The Corpus Christi IceRays are a local hockey team featuring players from around the world, aged 15 -21, who play teams from across the nation, at home and away. The players reside with local families, and are playing for college admission/scholarships. Several players have been drafted to the NHL in the last decade. Many players receive hockey scholarships from universities nationwide. 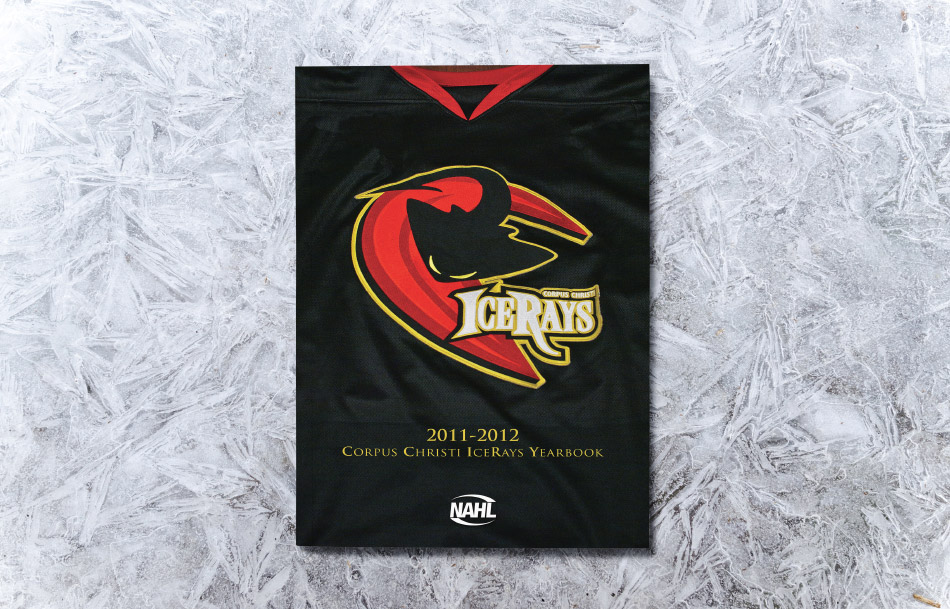 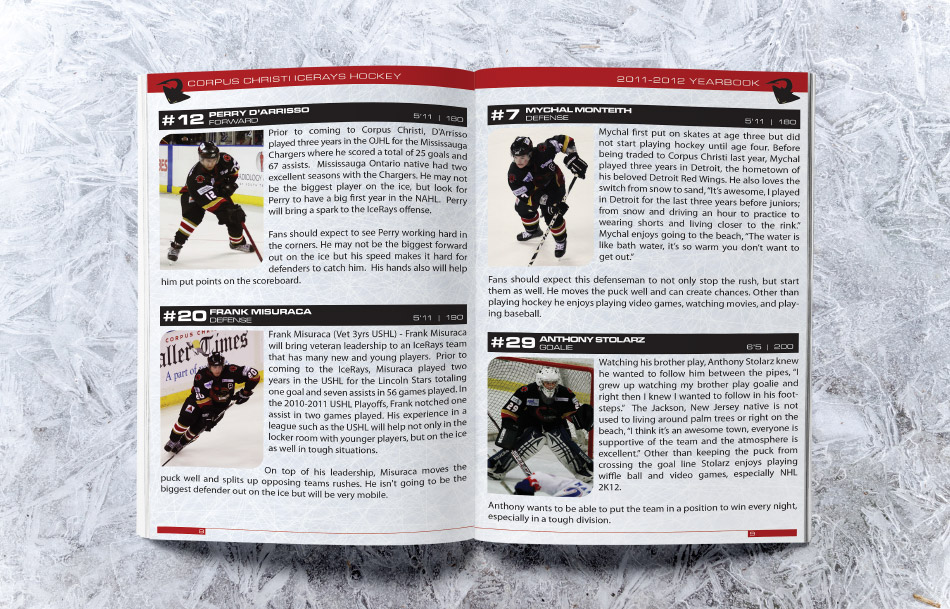 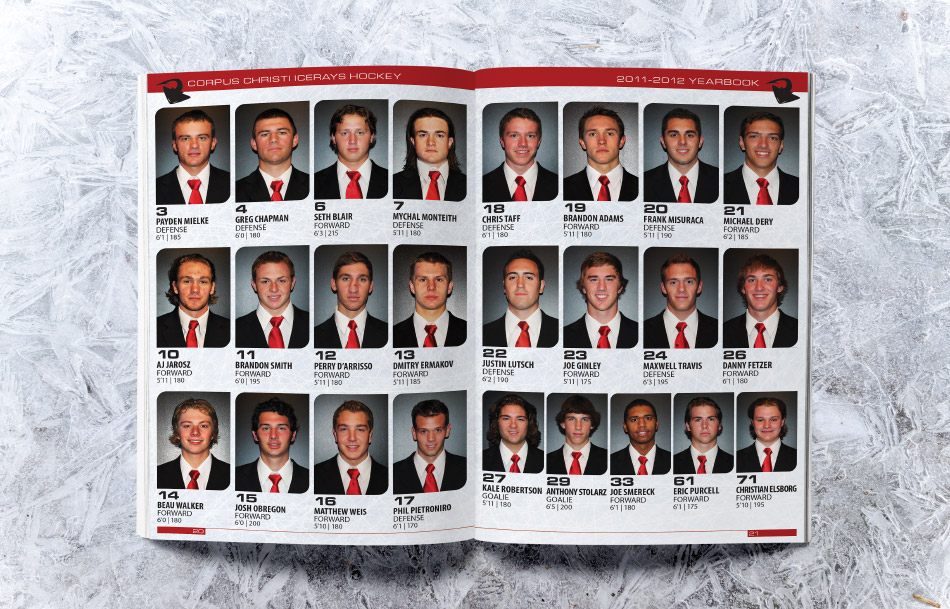